Therapy For The Mind & Self Help 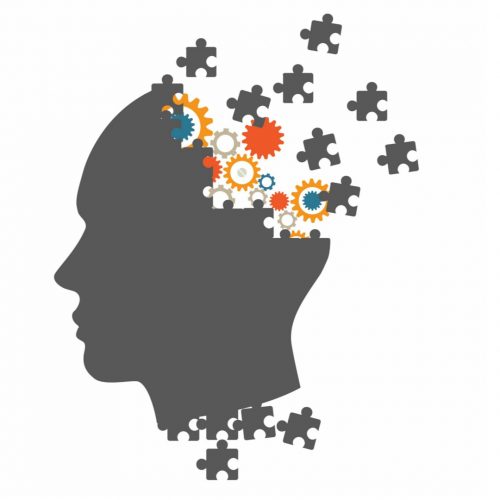 What are your dreams trying to tell you? Research suggests they could be warning you about disease risk factors.

According to Dr. John Peever, a neuroscience researcher at University of Toronto, your dreams could actually be warning you about potential neurological disease. This researcher has identified the specific parts of the brain associated with dreaming, and has found some surprising connections between them and neurological disease. Peever presented his findings at the 2017 Canadian Neuroscience Meeting, the annual meeting of the Association Canadienne des Neurosciences.

In seeking to answer some basic questions about how we dream, Peever identified neurons called REM-active neurons. Scientists have known for decades that Rapid Eye Movement (REM) sleep, which is the stage of sleep during which we dream, is associated with the brainstem. But now that Peever has indicated the role of these REM-active neurons in dreaming, scientists can study the role these particular neurons play in neurological function. They’ve found that controlling these cells essentially lets them control dreaming.

As always,
Best to you,
Tony Ramos from Minds Valley

Power of Goals and Goal Setting 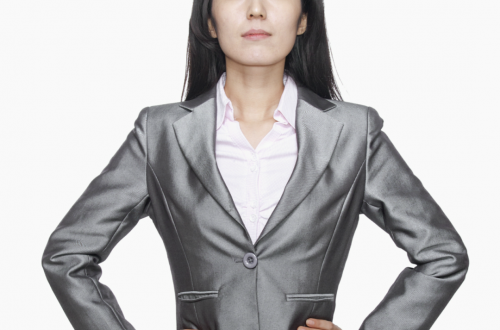 Self Discipline and Why It Is So Hard 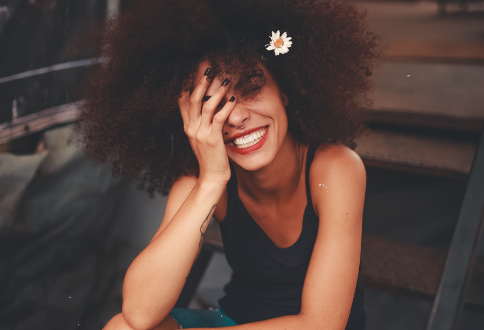 Positive Words For A Positive Outcome 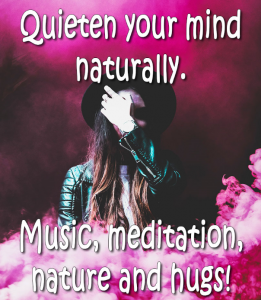